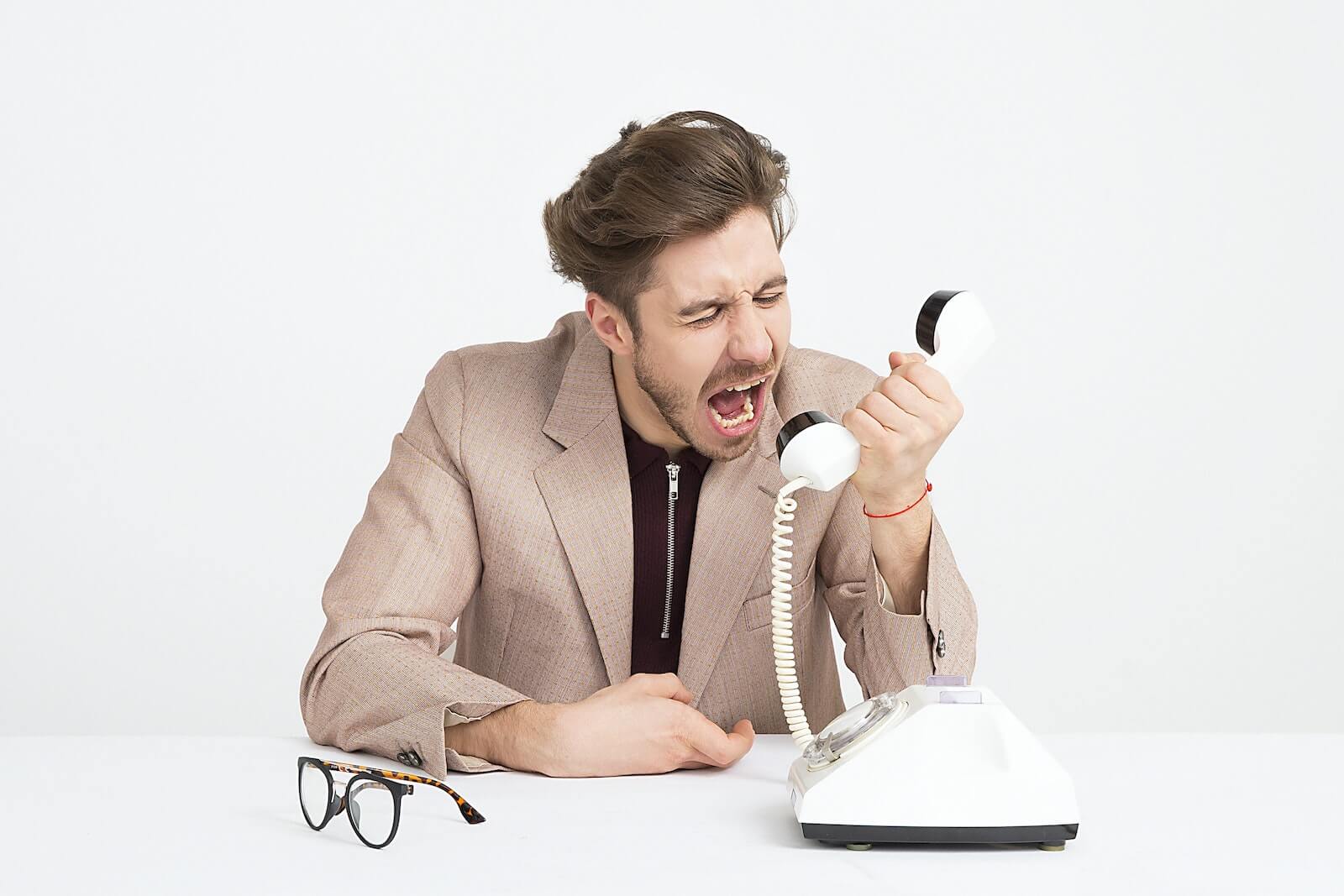 Since the dawn of the World Wide Web, we have seen exponential growth in different sectors of the economy. Businesses have migrated to the digital space and their earning potential has skyrocketed due to the vast target audience they can now reach. But, that’s not the only impressive feature of technology.

Software, AI, gamification, smart education, and automation are just a few factors that have aided the advancement of our society as a whole.

However, with the age of technology accelerating faster than time, cyber security is one of the biggest growing concerns for web users at the moment. From small business owners to governments, loss of data because of DDoS attacks and other kinds of security breaches remain a high-priority matter.

Privacy and security breaches pertain to everything from spam calls to hacked servers. Organizations that use the cloud for storing sensitive information have several systems in place to perform damage control in case their server suffers an unwarranted attack.

Our agenda today is to talk about the most common problem among smartphone users – spam calls and Robocalls.

Now, we may think that cyber security is only a matter of concern for companies using high-end tech. But, the layman is just as susceptible to becoming a victim of cyber malpractice. How?

Well, the short answer is smartphones. Most android and iOS systems have little to no security drills in place. They can be easily hacked with viruses and stealing data on a smartphone is an easy feat.

History of Spam Calls and Robocalls

Robocalls can be defined as an auto-dialed call from a computer. Its function is to pass on pre-recorded messages. Most robocalls are illegal and they can come under the guise of telemarketers to sell extended warranties, credit cards, etc.

Robocalls had become so prevalent in the US that some calls were placed to give people the impression that they were being contacted by the IRS, or their own cell phone service carrier.

Global Telecom cites that the idea behind Robocalls was first introduced by Tony Inocentes, with the release of the technology supporting them dating back to 1983. This coincided with his campaign for running as a candidate for the 57th Assembly District in California.

He went on to develop phone software in 1989 for debt collectors. This led to the invention of political Robo polling in 2001. And that kickstarted the colorful streak of robocalling across the US. These Robocalls were specifically placed to commit fraud.

Also, Global Telecom writes about the 2017 report by NBC, which states that Americans lost $9.5 billion in total due to spam robocalls. Despite several legal acts in place by the telecom industry, spam calls, and robocalls continue to worry citizens of the US.

What is Call Assistant?

Call Assistant is an AI-based application designed to screen calls so that users can identify spam callers and block them from ever calling again. The hook of this smartphone application is that it takes the calls you don’t want to answer while you quickly go through the transcript of what the caller is saying.

Whether you want to answer the call or not, is your decision. Think of it as an answering machine. Only with this application, the call does not get through to you. How? Well, when you receive a call, the line gets rerouted to a Call Assistant, which acts as a barrier between you and the spammer.

It takes calls from unknown numbers and talks to the callers for you so you don’t have to interact with spammers. And, if you find that the call is, in fact, genuine, you can take it. Call Assistant can also record voicemails for you so you can listen to them when you have the time.

This makes sure that you don’t miss important calls just because you wanted to avoid spam calls.

Furthermore, Call Assistant allows you to block certain numbers from calling you. You can decide which numbers to transfer to the blocklist. Also, the application has an automated feature for blocking numbers that are marked as spam.

Another great feature of Call Assistant is that you can customize the AI assistant according to your preferences.

All in all,the world is full of spammers and you reserve the right to protect yourself from such fraudsters. Call Assistant was created with just that goal in mind. Start dodging spam calls and robocalls today by downloading our app from the Play Store or the App Store.

If you require any assistance, feel free to reach out to us via our chat assistant on our website. We will get back to you at the earliest.