Home » Blog » The rise of spam calls and robocalls 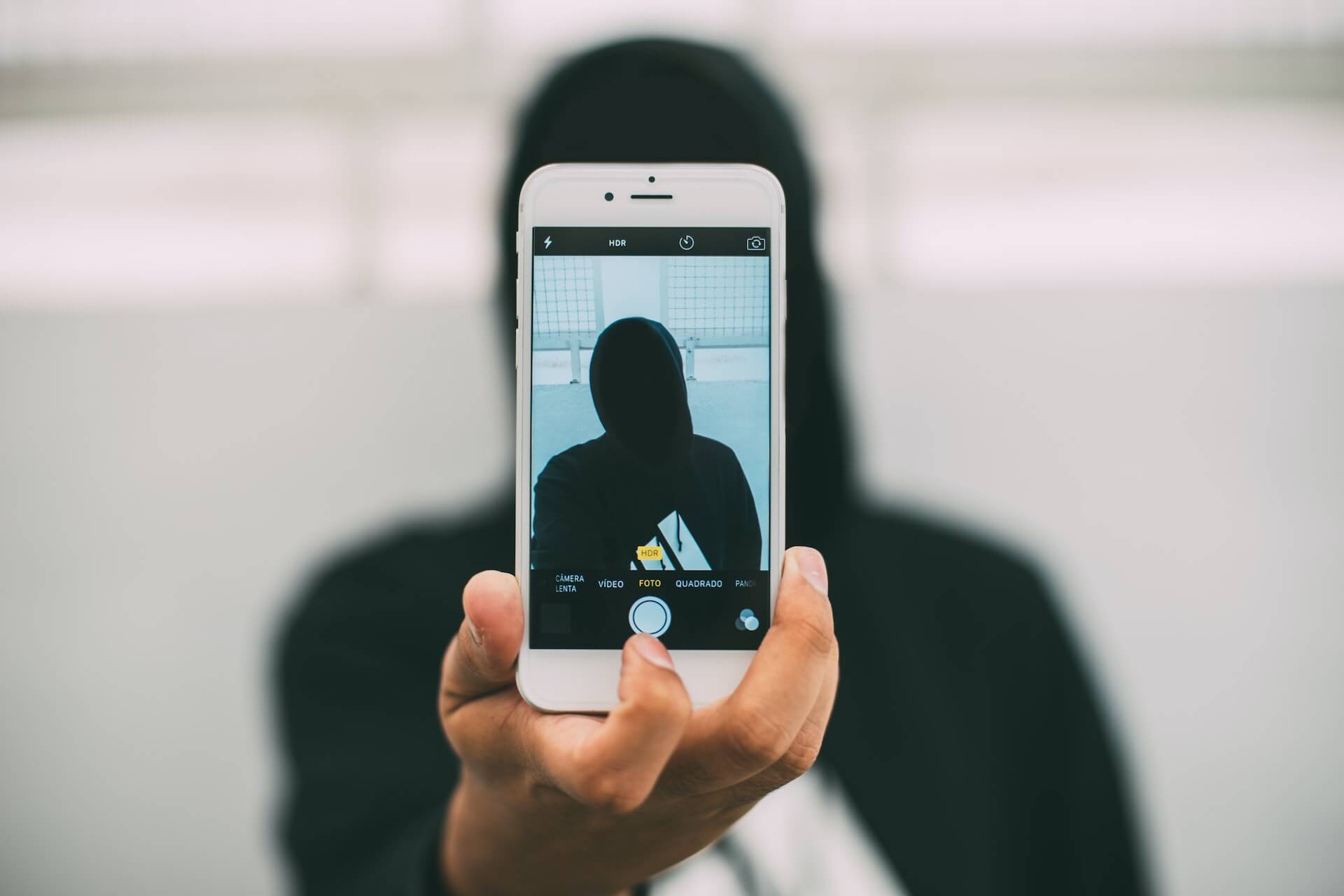 In recent years, the rise of robocalls and spam calls has become a major issue for individuals and businesses alike. These unwanted calls not only disrupt daily life but can also lead to financial losses and identity theft.

One major contributor to the rise of robocalls is the increasing use of internet-based phone systems, such as VoIP. These systems allow scammers to make calls from anywhere in the world and make it difficult to trace the origin of the call. Additionally, the use of auto-dialing software and caller ID spoofing makes it easy for scammers to reach a large number of people in a short amount of time.

Another factor is the high rate of mobile phone ownership. With more people having access to mobile phones, the number of potential targets for scammers has increased. In addition, the anonymity of mobile phone numbers makes it harder for individuals and businesses to block unwanted calls.

The financial impact of robocalls and spam calls can be significant. Scammers often use these calls to trick people into giving away personal information or money. In some cases, individuals may be charged for unwanted services or subscriptions. Businesses also suffer from lost productivity as employees are constantly interrupted by these calls.

To combat the rise of robocalls and spam calls, individuals and businesses can take a few steps to protect themselves. These include using call screening/blocking apps like Call Assistant and registering with the National Do Not Call Registry. Additionally, it is important to be vigilant and not to give away personal information or money over the phone unless you initiate the call and trust the person on the other end.

Despite these efforts, the problem of robocalls and spam calls is likely to persist. As technology continues to evolve, scammers will find new ways to reach potential victims. It is important for individuals and businesses to stay informed and take steps to protect themselves.